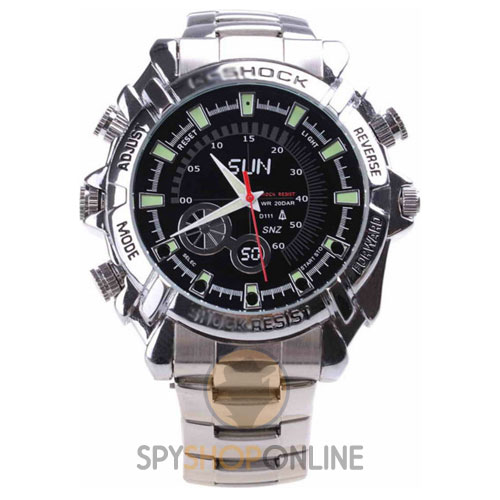 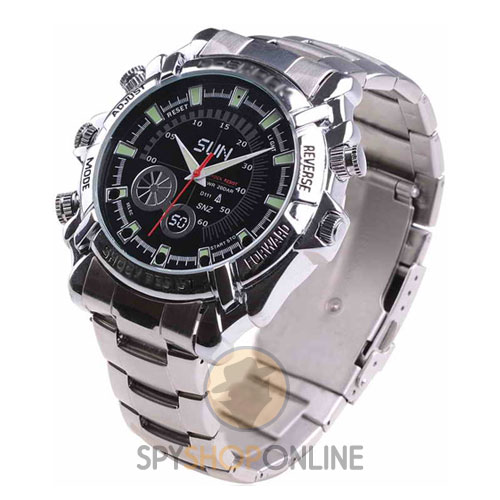 Eligible for Cash on Delivery

Send to a friend Print Add to wishlist


Important Note: Please do not use these products in wrong deed. These products are meant for safety or security purposes only.

Auto-On Night Vision: Comparing with other watch cameras, you don't have to turn into night vision mode, this watch camera is auto- on! )

Invisible IR Indicator light: ( Indicator of Other watch cameras in market are obviously too bright when working in night, however this watch camera's indicator is unnoticeable! )

Replaceable Battery: ( The normal watch cameras are Built-in Battery, if the battery is out, the watch cameras will stop working! )