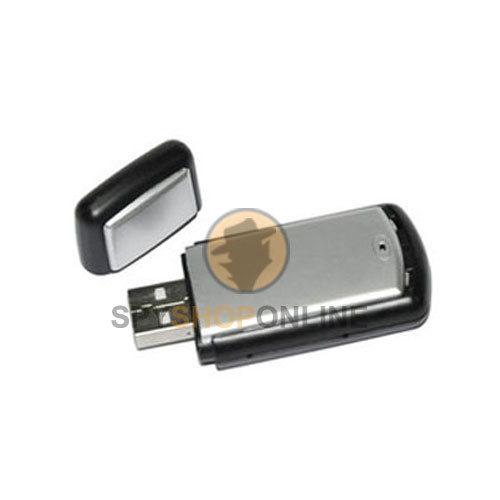 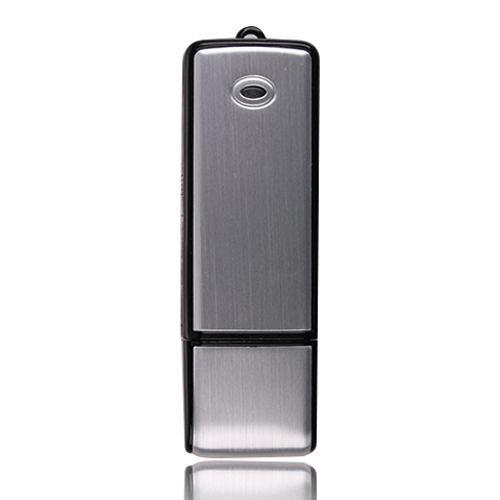 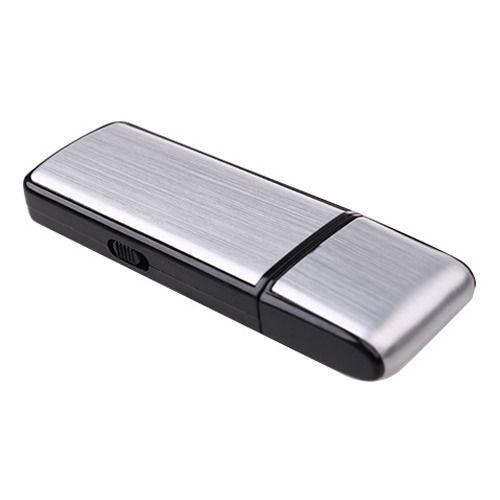 Eligible for Cash on Delivery

Send to a friend Print Add to wishlist


Important Note: Please do not use these products in wrong deed. These products are meant for safety or security purposes only.


If you want to hear long distance voices Spy GSM Bug Pen Drive Shape is the best device for this use. Its design like a simple pen drive is almost unnoticeable by others. Today there are various spy devices available in the market. It depends on you that which device you want to buy and for what purpose. Spy India deals with various exclusive spy devices. Spy GSM Bug Pen Drive Shape is one of those beautiful devices. The device is mostly used by spy agents, detectives and journalists. But, now commoners are also using such devices for their home and office surveillance.

As it is clear from its name, it's been given the shape of a pen drive. The Spy GSM bug Pen Drive form has a lot of advantages and it’s a hi-tech GSM Bug. It’s very helpful in observance of home, office or storage and in spy's. It’s a wireless voice transmission system gadget. The working of this gadget isn't hampered by distance or space. It’s a quad band support device for GSM 850/900/1800/1900MHZ. It may be used anyplace in the world.